Natural gas and LNG help you to meet the emission standards

With its own switching to natural gas or LNG from oil means complete removal of SOx and particles, and reduction of NOx emissions of up to 85 percent.

Natural gas and LNG can also be mixed with renewable biogas to form a sustainable way to produce energy.

LNG terminal is the largest of its kind in the Nordic countries, in Röyttä, Tornio in Northern Finland. The second terminal in Finland enables deliveries of liquefied natural gas to Northern Finland and Sweden on an increasingly broader scale and has bunkering stations for LNG vessels, regasification equipment and a 50,000 cubic meter storage unit. The first LNG terminal is located in Pori.

It is a response to a global trend: numbers of LNG-fueled vessels are growing in maritime traffic around the world.

“Construction of a well-functioning distribution infrastructure will certainly help to lower the threshold for new actors to switch over to using LNG,” believes Kimmo Rahkamo, Vice President, Natural gas and LNG, Gasum.

LNG makes it easier to comply with emission limits

Use of LNG can help reduce greenhouse gas emissions by as much as 20 percent compared to traditional fuels and eliminates local emissions. Besides which, the same infrastructure can also be used if needed in future in the distribution and use of liquefied biogas (LBG). LNG also makes it easier to comply with stricter emissions limits in maritime traffic.

Environmental aspects are an important reason why many actors start using a new fuel. These aspects are also relevant in the broader picture.

“The transition to cleaner fuel solutions is a global phenomenon, which must be speeded up in every way.

The new terminal in Tornio is the result of long-term cooperation. The project was led by Manga LNG Oy, a joint venture between Outokumpu, SSAB, Gasum and EPV Energia. 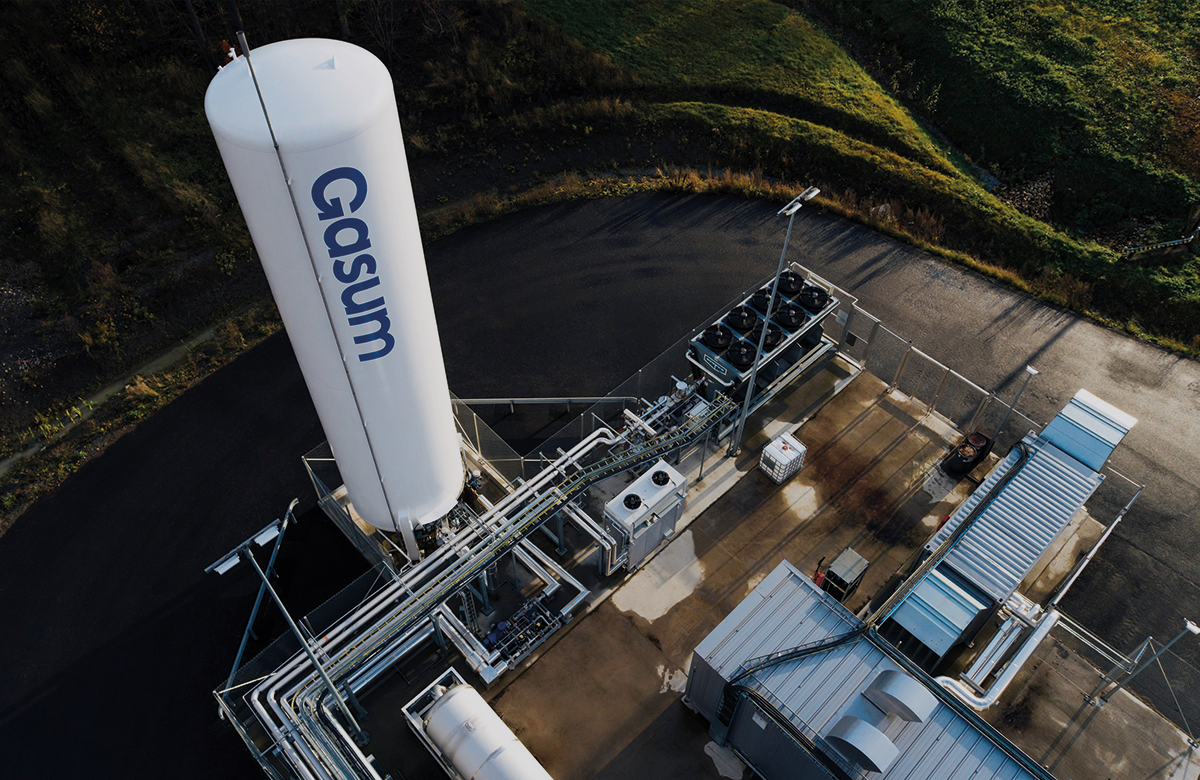 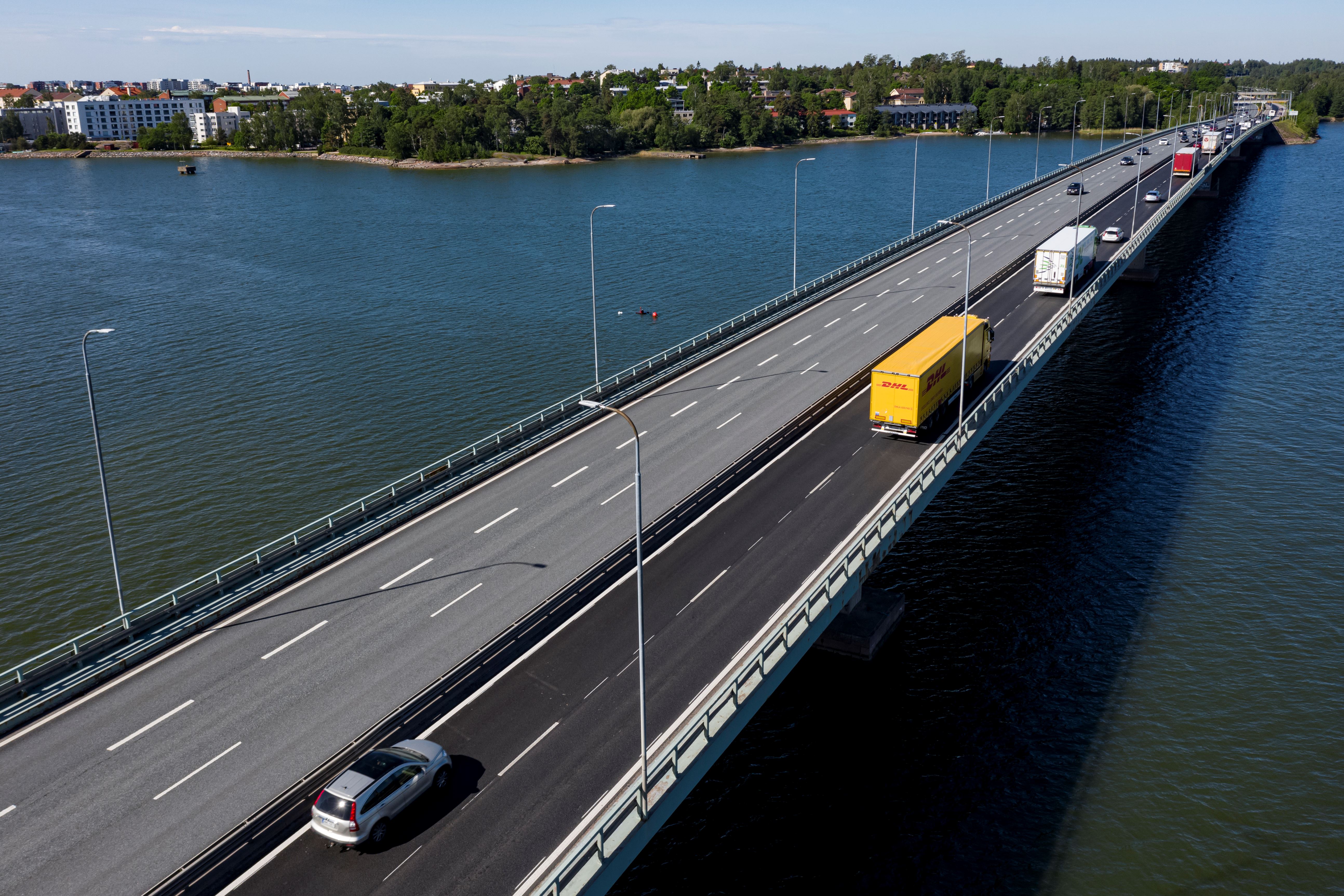 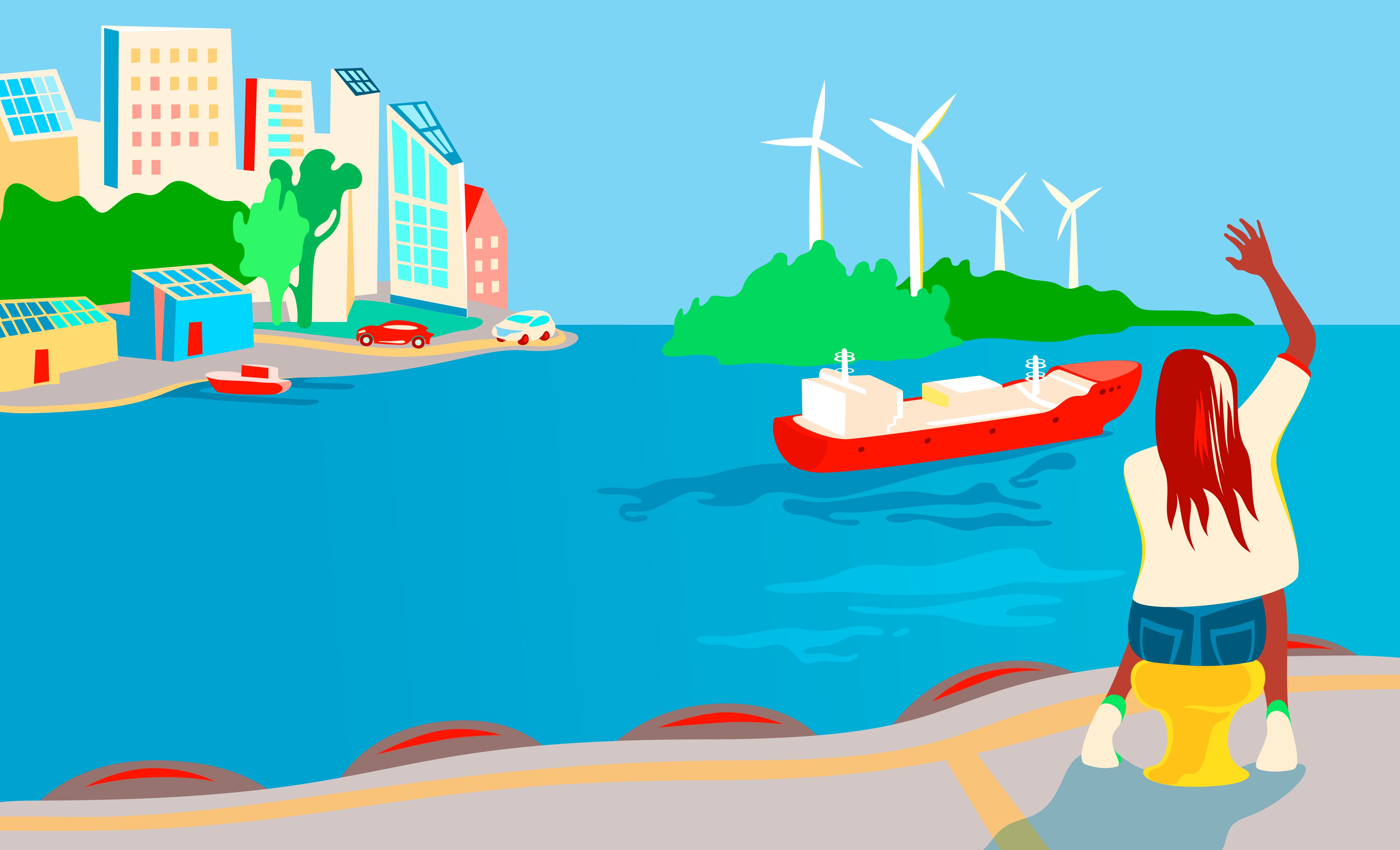