Satotukku, a Finnish fruit and vegetable wholesaler, has a history going back more than 50 years. Recent years have seen responsibility become an increasingly important part of the company’s business strategy and, for example, competitive logistics. An agreement signed with logistics company NCS Finland Oy has led to a switch, during spring 2020, to the use of trucks powered by gas-fueled tractor units to transport an increasing share of Satotukku’s produce.

For Satotukku, one of the biggest independent fruit and vegetable wholesalers in Finland, responsibility has played a major role the company’s operational development. Kaisa Malmberg, Purchase Manager and a member of the Executive Team, says that the company has focused on several of the UN Sustainable Development Goals. Increased energy efficiency comes from solar panels on the roof of Satotukku’s warehouse and the company has drawn up various operating rules and contractual requirements for its contract farmers and goods suppliers.

“We wanted responsibility to play a greater part in the competitive tendering for the transport of our imports. We did not provide an exact definition of the motive power we wanted to recommend. As the negotiations progressed, we noticed, however, that NCS Finland would be a suitable partner for us and that they also had gas-fueled tractor units in their fleet, which matched our ambitions,” Malmberg says.

Satotukku is part of the Swedish Greenfood group, which initiated a more extensive responsibility program two years ago. Gas-fueled deliveries make Satotukku a leader in the group since the program has not yet specified goals for logistics.

Responsibility does not exclude competitiveness

NCS Finland’s gas trucks run on liquefied natural gas (LNG). For Satotukku they transport produce from Rotterdam in the Netherlands to Vantaa in Finland. Rotterdam is a key commercial hub for actors in the fruit and vegetable business and the Dutch have traditionally been the biggest actors in the sector.

The motive power of the transport has a major impact on Satotukku’s climate friendliness since as a major importer the company transports huge volumes. This means also transport competitiveness is important to Satotukku. Malmberg says that both are achieved in cooperation with NCS Finland. Logistics companies in the same price category but whose operations did not reflect responsibility were eliminated in the tendering process.

“Logistics is one of our biggest stakeholders alongside the product itself. We want to contribute to supporting the transition in the sector towards more sustainable ways of working and to also highlight the importance of the matter as a customer,” Malmberg says.

Jarmo Halonen, COO at NCS Finland, says that the ever-growing network of gas stations will provide greater opportunities for logistics companies to switch to a more environmentally friendly fleet. Legislation and customer wishes are accelerating the transition.

“Climate efforts require teamwork and shared goals. Our aim with Satotukku is to continuously increase the use of gas in the logistics chain. Gas is a fast and cost-effective way to reduce emissions in the transport chain and this is why we encourage our subcontractors to switch to using a gas-fueled transport fleet. It’s important that actors in the sector commit to low-emission fuels since going forward these fuels will only grow in importance,” Halonen says.

Future aim is to transition to biogas

Malmberg points out that Satotukku continues to work with environmental responsibility themes. The company wants to make choices, now and looking ahead, that will have a positive impact on the company’s everyday activities. As for transport, Satotukku has its sights on biogas.

“Our big ambition is to switch to biogas in the transport of our imported produce. Biowaste is generated as a natural part of our business. Using our own biowaste to transport produce would be a true circular economy, Malmberg says.

Determined to offer its customers more environmentally friendly and responsible services, Vähälä Yhtiöt has introduced LNG as an alternative fuel. 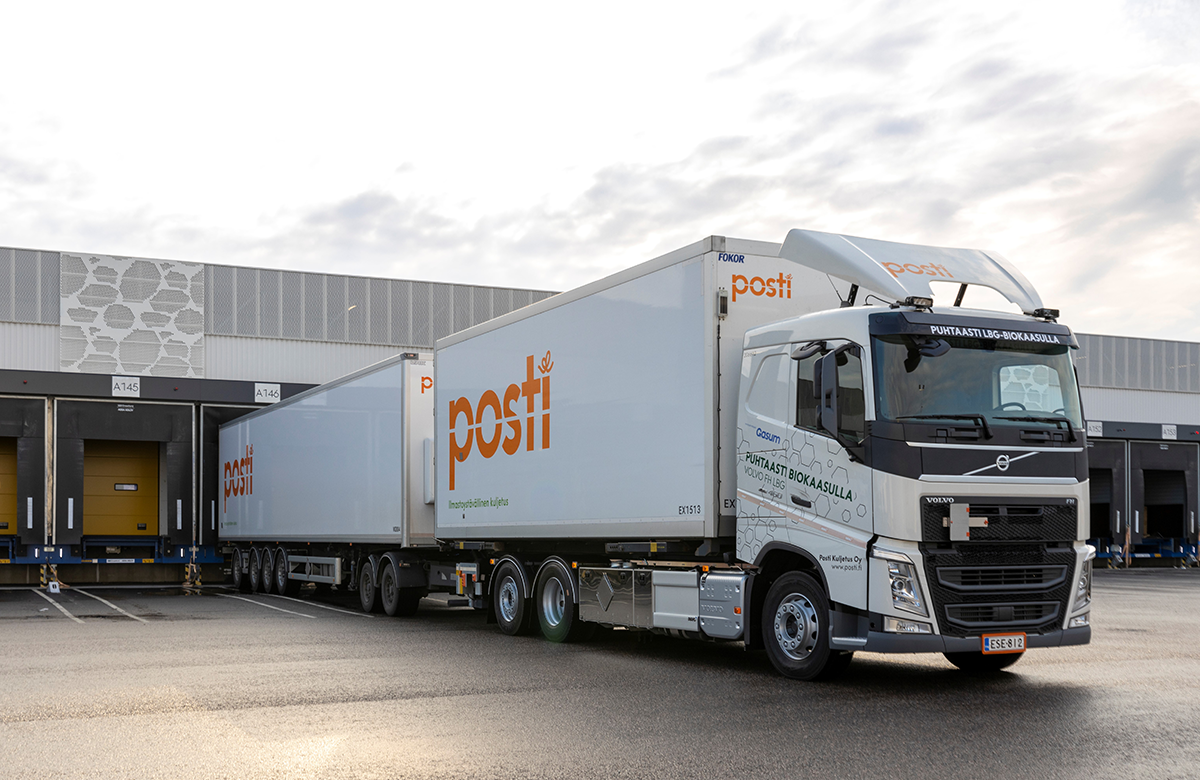 Posti Freight Services is one of the three big freight transporters in Finland. It transports freight around the clock with 700 long-haul services. 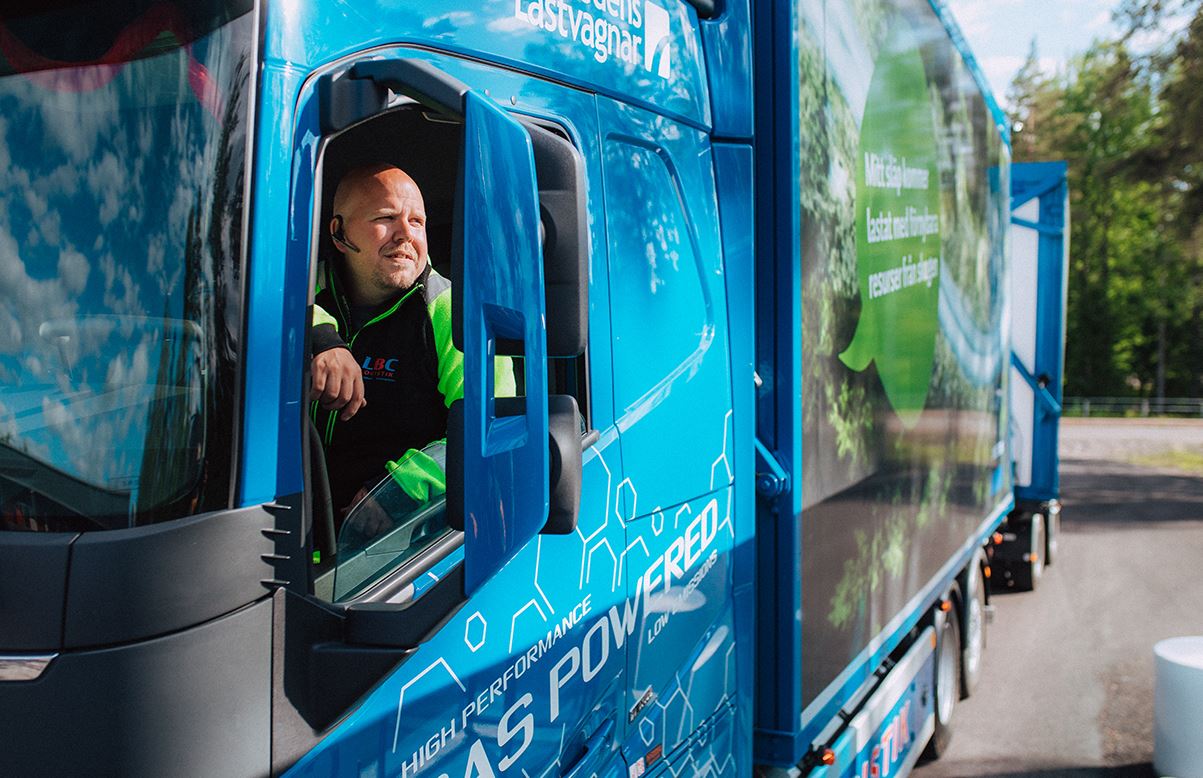 Moelven was seeking a way to reach its sustainability goals and LBC Logistik wanted to be able to provide sustainable transport.