At Gasum we operate a complete value chain in LNG to serve the Nordic markets. Read more about our services.

As a result, there has been no need to regret the strategic choice of the clean energy.

An idea of LNG came up, when Fjord Line was planning to order new ships in 2009. The International Maritime Organization IMO and the European Union had decided to tighten the emissions criteria of the maritime transport at the same time.

The use of LNG isn’t the only way Fjord Line is battling against climate change: the sister ships produce their own electricity by converting waste heat from the exhaust gas into steam-generated energy. Thus, MS Bergensfjord and MS Stavangerfjord cover their electricity needs for cabins and communal areas.

Cleaner air all year round

LNG has a significant potential to reduce harmful emissions: the sulfur and particulate emissions of MS Stavangerfjord and MS Bergensfjord are zero. Additionally, the emissions of nitrogen oxides are reduced by 92 per cent lower compared to the traditional heavy fuel oil. The CO2 emissions are lowered approximately by a fifth.

– Along the LNG the working environment in the engine room is also cleaner. In addition, the use of cleaning chemicals has fallen by 80 per cent, says Larsen.

Fjord Line's exclusively LNG-powered cruise ferries operate all year round daily from the cities of Norway to Hirtshals, a town in the northern tip of Denmark. The 170 meter long vessels can accommodate some 1 500 passengers, 600 cars and cargo.

The company consumes about 32 000 tons of LNG per year. MS Stavangerfjord and MS Bergensfjord are fueled in Gasums' bunkering station in Risavika, Norway. The station is equipped by a special loading arm, which significantly speeds up the refueling process.

Although the price of oil has fallen, Larsen points out that LNG is still a competitive alternative fuel. Since liquefied biogas (LBG) is suitable for LNG engines, LBG provides new opportunities to move on towards a fully renewable energy.

In order to enhance the competitiveness and flexibility of LNG, Larsen wishes the focus should be on the development of the infrastructure.

– It is important that the decision-makers continue to support the construction of the LNG infrastructure, he says.

The Nordics are gearing up for the future

More and more people are travelling across the Nordic countries, meaning that traffic emissions are rising. How to tackle these emissions?

Converting biowaste into organic fertilizers reduces the use of fossil based mineral nutrients and helps us in advancing the circular economy. 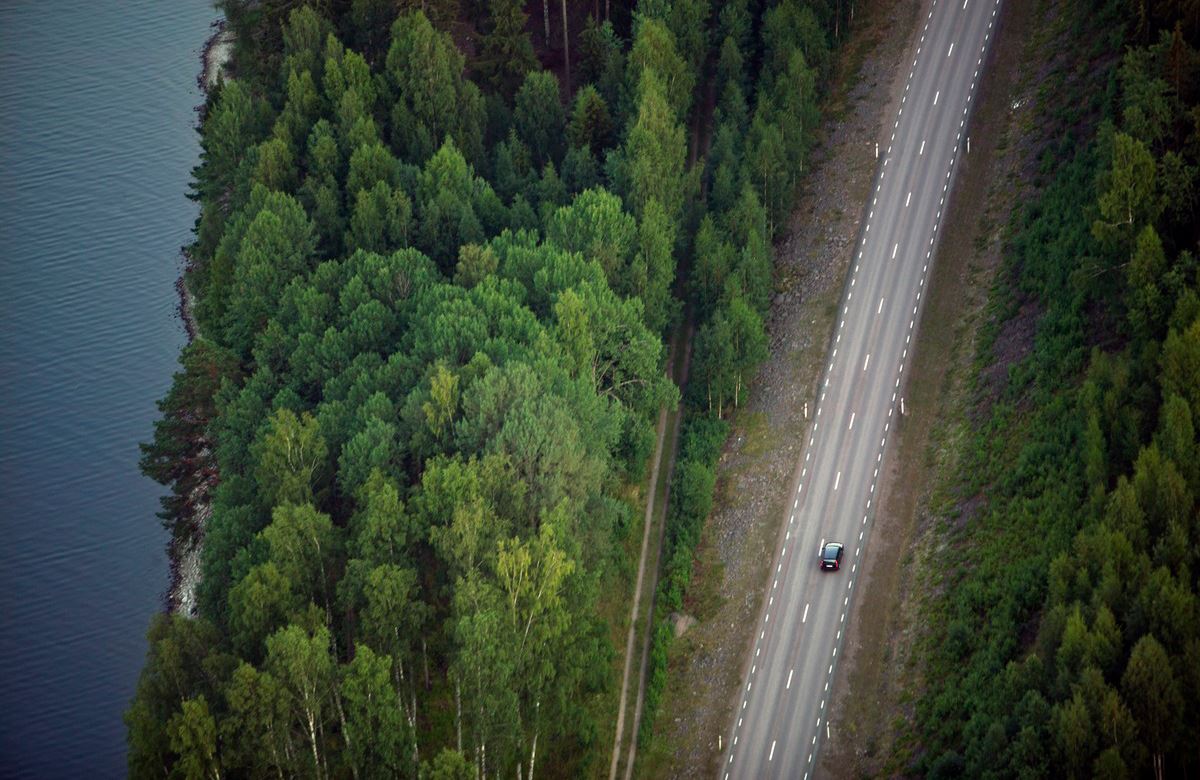 LNG and Norway – a perfect match

The properties of liquefied natural gas (LNG) make it ideal for use in heat production, industry and transport in a country like Norway.